Will Seeing a Play Make You Happier?

by Jason Hensel
happiness, research, theater
Comments are off 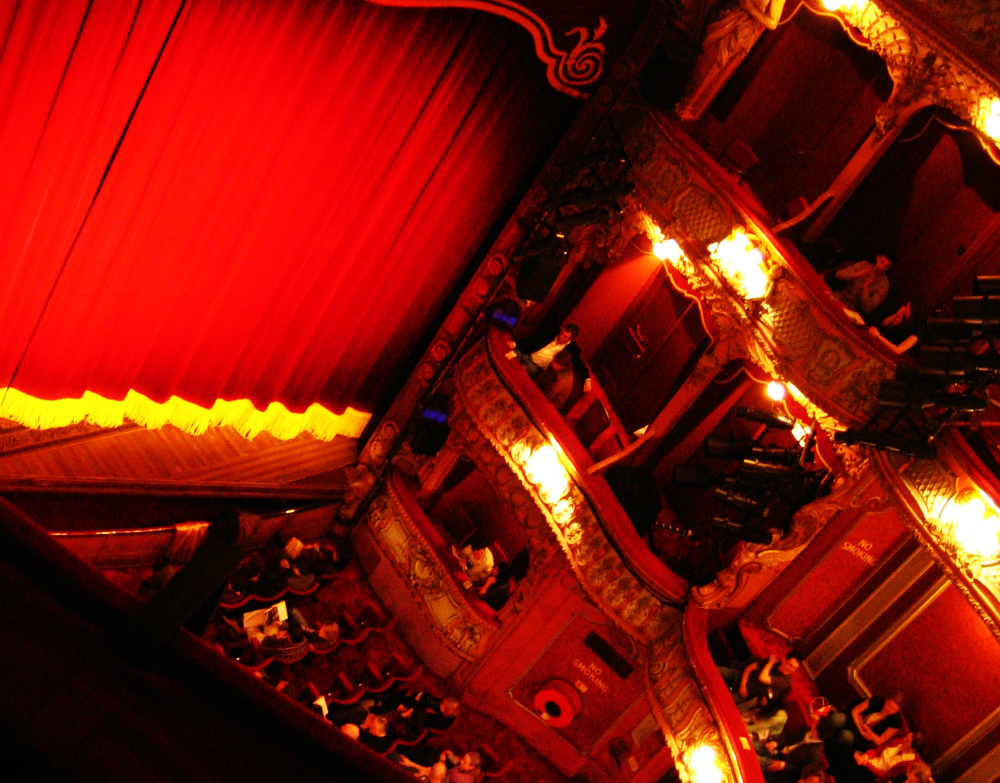 If you want to feel happier, then you might want to see at least two theatre plays per year. That’s just one of the findings in a new study out of Britain titled “Quantifying and Valuing the Wellbeing Impacts of Culture and Sport.”

According the study, people who attend plays have a level of well-being valued at £83 (approximately $140) a month. The researchers from the London School of Economics based well-being measurements by increases in income.

“If people who attend theatre, other things equal, are happier, and people with higher incomes, other things equal, are happier, we can ask, ‘What increase in income is associated with the same higher level of happiness as attending the theatre?’ wrote Michael Rushton, director of arts administration programs at Indiana University in Bloomington, for ArtsJournal. ” “And that is where we get numbers like the £83 per month.”

Rushton, though, believes we should be cautious of studies like this, because it’s just one study focused on a certain group.

“It is a minority of people who attend the theatre, and they are, obviously, the people who like going out to a play,” Rushton wrote. “There is no evidence that people who are not attending the theatre would be made happier if they would begin attending—we don’t know that.”

Other activities—such as participating in sports, using libraries, and attending music performances—were also found to result in a high sense of well-being. Sounds like happiness, then, correlates with being around people as much as possible.

Do you feel happier seeing plays or participating in sports? Please let us know in the comments.