by Jason Hensel
arena, sports, sustainability
Comments are off 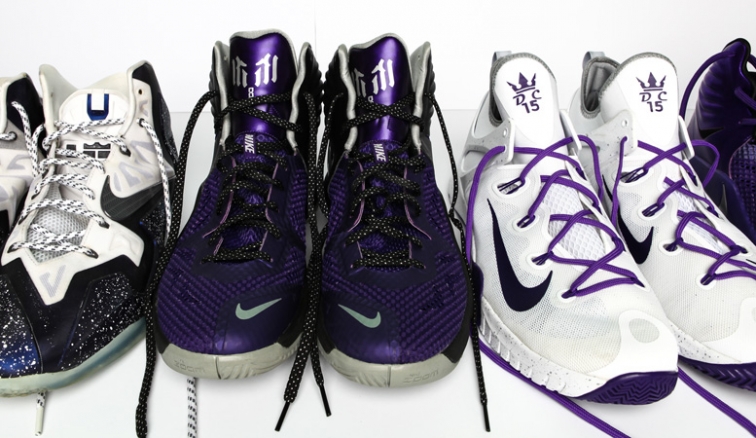 We’ve written about the Sacramento Kings and the team’s upcoming new arena a couple of times. Now for the hat trick with a third blog post about them. This one, too, is interesting.

The Kings are collecting used athletic shoes from former and current players and fans to use for construction of the Golden 1 Center court. The organization is partnering with Connor Sports to manufacture the court, which will include several recycled materials. The shoes themselves will be transformed into rubber grind that will be combined with Nike Grind and incorporated into the court’s foam layer.

“Golden 1 Center will set a new standard for how we think about our environment and sustainability,” said Kings President Chris Granger in a statement. “This program represents yet another unique opportunity to demonstrate our commitment to conservation while also engaging our fans by giving them an opportunity to be a part of our court’s DNA.”