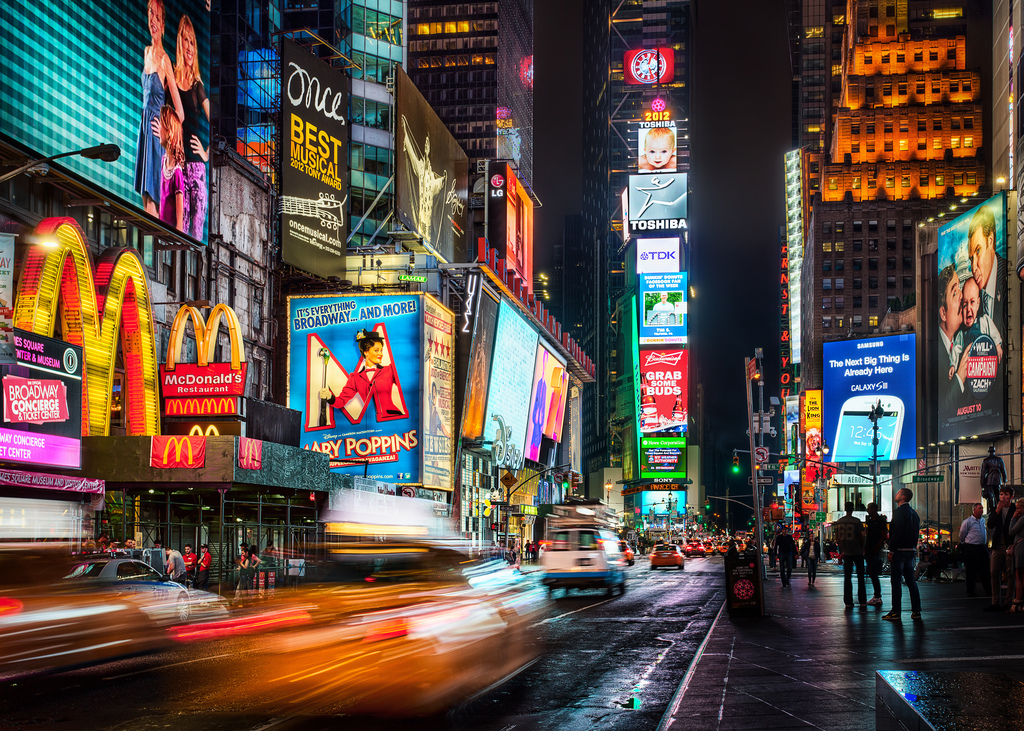 The U.S. Congress approved a tax law change that would incentivise investment in live theater, much the same way film and TV industries benefit from tax tax benefits.

“The tax law change, part of a bill that President Obama is expected to sign, would provide an incentive for investors in live theatrical productions by accelerating deductions and by ending the practice of requiring them to pay income tax on what producers call ‘phantom profits,’ which is money returned to investors that is less than the amount they had initially invested,” Michael Paulson reported for The New York Times. “Investment in theater is highly risky — most Broadway shows fail financially — so the industry wants to make it as attractive as possible.”

Supporters of the incentive hope that more plays are produced in the U.S. because of the change.

“We’re having incredible seasons these days, but it’s not always going to be that way, and I want to keep jobs in New York and, if not, certainly in the U.S.,” Charlotte St. Martin, president of the Broadway League, told the Times. “This will open the pipeline for more productions—it’s money producers can put into other shows.”