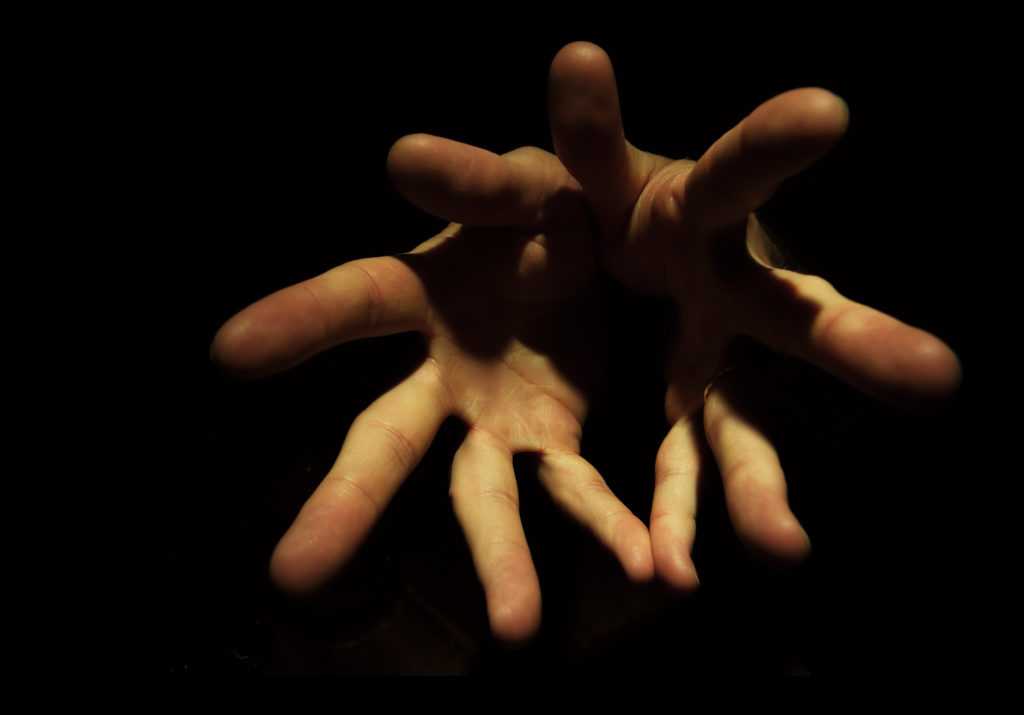 Before everyone gets antsy, this is not the new re-brand. I just wanted to make sure that was clear before I lost everyone. I had an interaction with someone from a different department at our university and it gave me a great look on our industry.

We were discussing something that none of us are ever in short supply of… storage. As I stood in a literal warehouse that was definitely not full, he was explaining to me how he was completely out of space. After a few minutes he said, “If I am able to (make space) this one time, they will expect me to be able to pull a rabbit out of my hat every time.” To which I replied, “Or you can decide your job is actually to be a magician and get good at it.”

Of course, this wasn’t a great way to work through this conflict, but this satirical comment gave me another metaphor for our industry, a magician, and who doesn’t want to be a magician? As I thought about it more, there were a few things that were very analogous and could help venue managers work through their careers.

A Magician Has a Great Assistant. When a magician does a trick, there is usually no more important piece to it than the assistant. While the magician is explaining the trick to everyone, the assistant is really the one that is contorting his or her body, stepping through the hole, or ducking at the exact right time. Much like the magician, a venue manager must have a great staff supporting them. This is absolutely crucial to being able to be effective. Whether it is an administrative assistant, a group of coordinators, an entire building of personnel, or even very effective third-party partners, these assistants are the ones that actually make it happen. We all have created great plans, but we depend on these folks to understand and implement them. We have to make sure we put as much emphasis on our “assistants” as we do on ourselves or our show will not go as designed.

A Magician Can Pull a Rabbit Out of His Hat. (Or any trick similar) This was the one that got me thinking in this direction. Spoiler Alert: The rabbit doesn’t actually appear out of thin air. The magician strategically has a rabbit (or whatever appears) strategically in waiting for the perfect moment. Just like the magician, the venue manager always has to have something up the sleeve ready to go. Whether it is a “make it right” card for a patron that dropped concessions, another dozen pieces of barricade to change on the fly, or that piece of swag that makes the tour manager’s day, the venue manager is always ready to make it appear out of thin air. These items alone aren’t very special, but they can make or break the day.

A Magician Spends Hours Perfecting His Craft. The magician doesn’t perform a trick flawlessly the first time it is tried. Neither can we as venue managers expect to be able to perform at our highest level if we have not put in the work to practice. This can be tabletop drills, working the front lines with our staff, or reading the most current articles. I am a firm believer that you truly master a task when you have to teach something to someone, so take one of your less experienced team members and teach him or her the how and why behind what you do. Whatever it is that keeps you sharp, do it! Then when the time comes to perform in front of the crowd, you will be show ready.