People Make Us Happy, Not Things

by Jason Hensel
relationships, research, technology
Comments are off 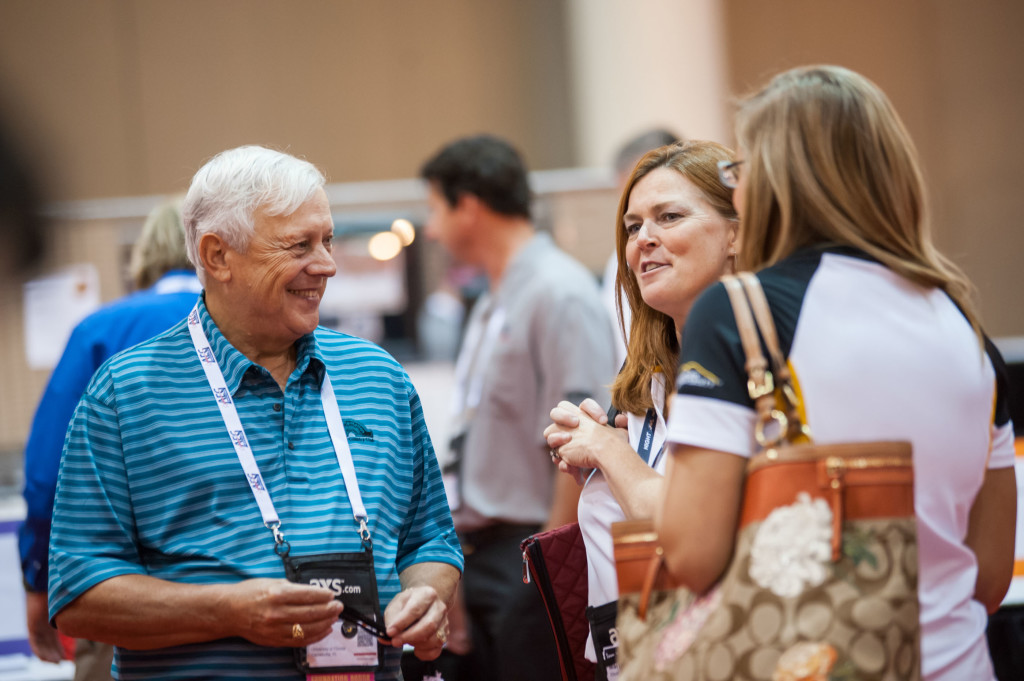 I love technology. I enjoy trying out new gadgets, playing with innovative systems, and experimenting with fun programs. But none of it would be worth it if I couldn’t share my excitement with others. You see, it’s not the technology that makes me happy. It’s people. Technology is just a tool to foster a connection with others.

Consider a new study from the Sahlgrenska Academy and Lund University in Sweden that suggests relationships, not things, make us happy. Researchers analyzed news articles published online by Swedish papers during 2010. They looked at which words most often occurred in the same articles as the Swedish word for happiness. Out of more than 1.5 million examples, words such as “grandmother” and personal pronouns more often appeared with the word for happiness. Other words, such as “iPhone” and “Google” rarely appeared next to the word for happiness.

“This doesn’t mean that material things make you unhappy, just that they don’t seem to come up in the same context as the word for happiness,” says Danilo Garcia, researcher in psychology at the Sahlgrenska Academy’s Centre for Ethics, Law and Mental Health.

The researchers feel that the analysis shows a collective perception in society on what makes us happy. This is important to remember as venue managers, because you’re bringing people together to share a (hopefully) happy experience.

“Just as the Beatles sang, most people understand that money can’t buy you happiness or love,” Danilo Garcia said. “But even if we as individuals can understand the importance of close and warm relationships on a social level, it isn’t certain that everyone is aware that such relationships are actually necessary for our own personal happiness.”

And now you know.

by Jason Hensel
industry news
Comments are off 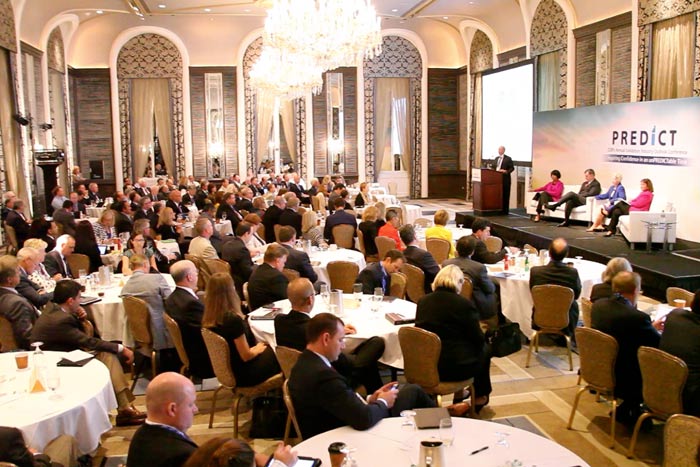 With the number of events in North America holding steady while more meeting space is available, cities have to work harder than ever to attract conventions by renovating their venues, offering incentives, and building hotels—even at a time when other priorities are raiding their marketing budgets.

At CEIR Predict, an event hosted by the Center for Exhibition Industry Research at the Waldorf-Astoria in September that looked at the future of the exhibition industry, the mayors of four big convention destinations—Baltimore, Dallas, Houston, and Orange County, Florida—talked about the importance of meetings and conventions to their cities and how they are trying to win business in a competitive market. Dave Whitney, president of Destination Meetings Online and former president and C.E.O. of the Dallas Convention and Visitors Bureau, moderated the panel, and the mayors also answered questions at a press conference.

“It is a buyer’s market now,” Houston Mayor Annise Parker said. “We are all very competitive with each other.” Sometimes that means offering incentives to lure big conventions, but she said not every event will merit concessions.

“No business can stay in business if you give away your product for free every time,” Parker said. “For a convention or conference of such magnitude that it will significantly increase the revenues of the overall city, we of course will sweeten the pot. You have to do that with some of the major sporting events, and we coordinate with the state of Texas to decide whether it is of sufficient magnitude to do it.”

The floor in Wichita State’s renovated locker room is highlighted by the 2013 Final Four logo and a picture of the West Regional trophy in the center of the room.

It’s important to know, David Munroe says, that it’s not permanent. Munroe, who works for The Image Resources Group, designed the locker room and lockers. He is already dreaming about a new look for the carpeted floor.

“It’s just taped in there,” Munroe said. “When I’ve been down there working, I keep telling the players that we can peel that out and put a national championship one in real easy.”

END_OF_DOCUMENT_TOKEN_TO_BE_REPLACED

No Business Upswing in the Cards for Convention Centers

by Jason Hensel
business, Convention Centers, trends
Comments are off 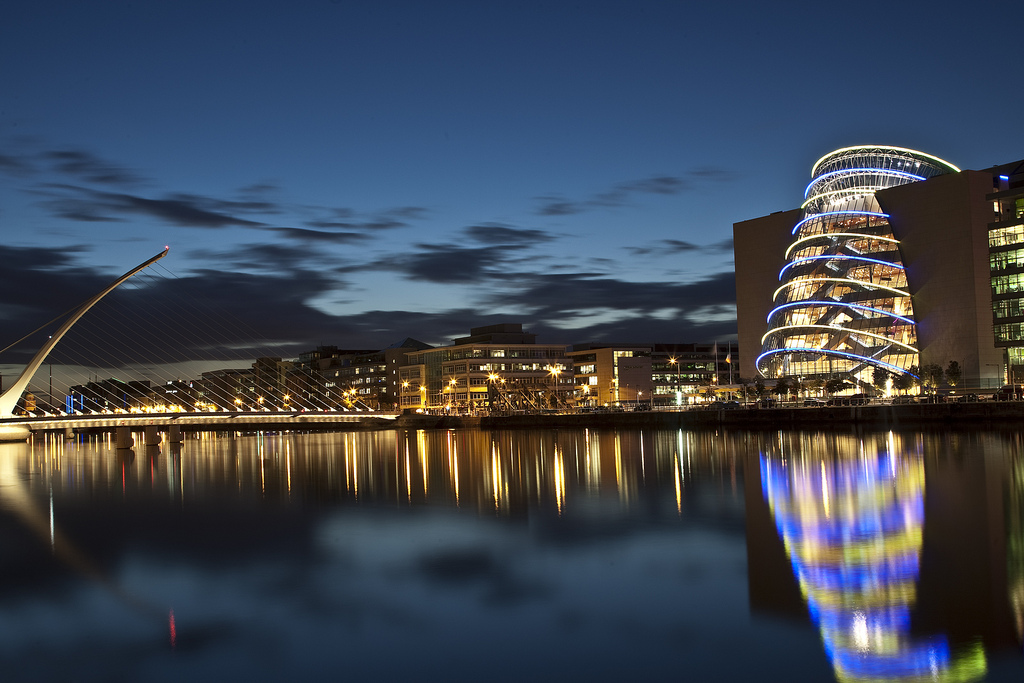 Convention centers, particularly in Europe, are expecting a slower growth rate in 2013 than in past years, primarily because of economic recovery stagnation.

That’s just one of the findings from a recent survey conducted by AIPC – the International Association of Congress Centres. Convention venues in 54 countries participated in the survey, which also identified international competition and government policies toward meetings and events as top concerns.

“Growing competition amongst centres worldwide has been an issue for some years, but this very real spike in concern about government attitudes toward business events is a disturbing new development,” said AIPC President Geoff Donaghy in a statement. “At a time when economic growth and stabilization is a big priority amongst governments all over the world, we would have hoped they would have made the connection this has with business and professional interactions, but our member experiences are suggesting otherwise. This shows we need to work even harder on making sure our value proposition is better understood and appreciated by policy makers.”

Survey participants say that corporate event business is driving growth, but that conventions and exhibitions remain stagnant. Many venues are also seeking alternate revenue opportunities, such as “event creation, sponsorship and advertising, and enhanced services.” To encourage more business, the venues are open to increased risk sharing with clients.

A rapid change in event formats and growth in technology and connectivity demands were other areas of concern.

“Overall, what this tells us is that there is no instant business upswing in the cards for centres in the near future,” Donaghy said. “As in many other sectors in today’s economy, success in ours will have to be based on innovation, flexibility, and an ability to be competitive in a highly contested market.”

What steps are you taking to stay flexible and competitive? Please share your answers in the comments.

Green Venues are Important, But…

by Jason Hensel
green, sustainability, Venues
Comments are off 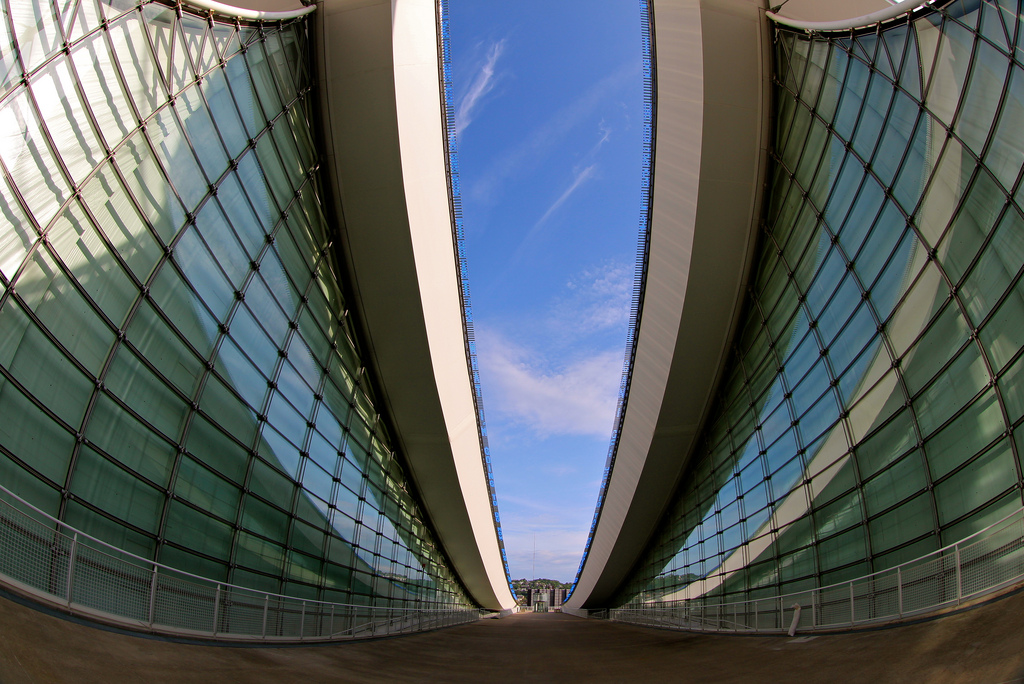 Meetings & Conventions (M&C) magazine recently surveyed 161 meeting professionals about their views on venues and green efforts. Let’s check out some of the questions and results.

Are green certifications a factor in your venue selection?

How important are green policies and procedures?

Furthermore, 62 percent of those surveyed say that implementation of an environmental strategy is valuable to customers or suppliers. Compare that to the 58 percent of planners in the M&C survey who believe that sustainable efforts are very or somewhat important to their meeting attendees.

If sustainable efforts are viewed as important by both sides, then why isn’t the effort practiced more often? That’s easy. It comes down to a different type of green.

For meeting professionals, 74 percent rarely or never implement green meeting procedures that require added costs. For venues, 84 percent cite costs as the deterrent to implementing sustainable practices at a facility.

No matter how much we talk about sustainability, until we can find ways to reduce costs, it’ll never be easy being green. 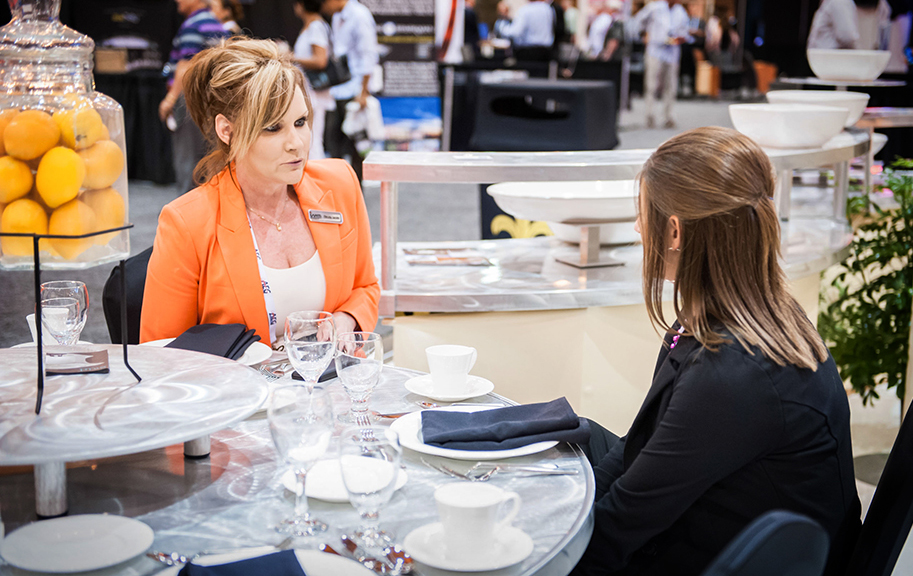 Christy (left) meeting with the team from Southern Aluminum during the trade show at VenueConnect 2013 in New Orleans.

We are thrilled to announce that the fine people at The Expo Group have named Christy Jacobs, Director of Marketplace Sales at IAVM, 2013 Show Manager of the Year! Christy works tirelessly to provide the best marketplace possible for the IAVM community, whether through her execution of the trade show and other marketplace programs or through her investment and care toward each and every client relationship.

Christy’s most recent success was IAVM’s new pilot project, DirectConnect. The soft-launched appointment program connected qualified buyers with participating exhibitors in targeted meetings as a supplement to the conference trade show. Implementing this new program took months of planning and immense leadership from Christy, and the unanimous responses from our early adopters confirmed that she had not only delivered a good program, but that she had crafted a new experience that resonated with the unique needs and dynamics of the evolving IAVM marketplace.

“From an allied perspective, I see Christy continuously bridging the gap and working to ensure that the meetings and trade shows have that unique synergy for the entire membership,” he said. “Christy’s way of doing things is extremely valuable in today’s world where you have to get the most value from, every dollar spent.”