Lending a Hand: Mentors and Guides 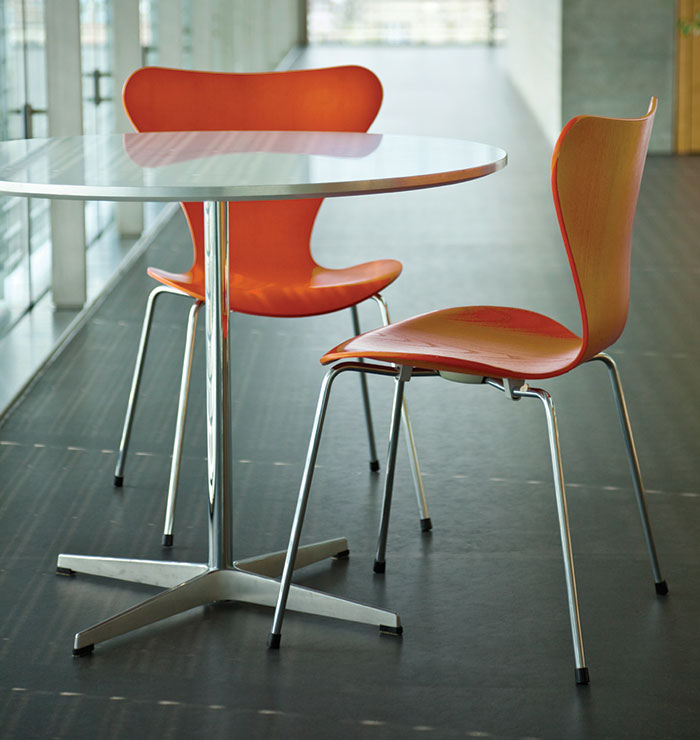 We all need an advisor, a guide, a sounding board – a mentor involved in our professional lives. IAVM’s Mentoring Task Force is dedicated to helping venue managers build their support systems. We spoke with Terry Genovese, CFE, chair of the mentoring  task force and Joe Durr, Event Services Manager at the Portland Center for the Performing Arts and a mentoring task force member about the program. “We want members to first and foremost recognize that there are no stereotypes in mentoring. Mentors are not always old and wise and mentees are not always young and inexperienced. We all need mentors. We all can benefit,” said Genovese. IAVM members join the Mentor Connector program for a variety of reasons. all participants find mentoring to be beneficial. Terry shared some of the most common factors for seeking a mentor:

END_OF_DOCUMENT_TOKEN_TO_BE_REPLACED

Rio’s Olympic Venues Will Change From Sports to Schools 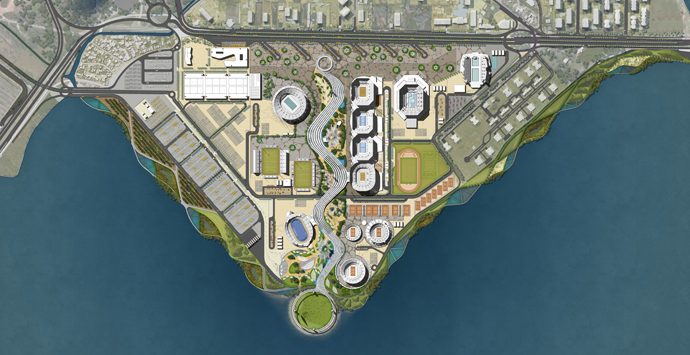 Securing the Olympic Games is a dream of many cities, but after the thrills of victory and the agonies of defeat are over, what then? For Rio de Janeiro, the Olympic fever will turn into civic pride.

“More than half of the buildings erected for the 2016 Olympics in Rio de Janeiro will be temporary venues that will be ‘recycled’ into schools and smaller scale sporting facilities after the games,” Liz Tay wrote for Business Insider Australia. “Of the seven new sporting venues to be constructed for Rio2016 (in addition to two existing venues), three will be permanent and four—including aquatics, handball, and two tennis arenas—will be temporary.”

One interesting item from the story involves turning the venues into schools.

“For a venue that becomes a school, you basically start with the design of the school and work backwards to design the handball venue,” Williams told Tay. “What we have done is effectively break the design down into a ‘kit of parts’ and study how things can fit back together. It’s not more difficult, but can require a little extra time.”

The 2012 Summer Olympic Games in London is another example of recycling materials and venues.

“The real test of the stadiums now will be what happens to them after the games are over, ensuring that both the temporary and permanent structures continue to set the bar for sustainability,” Tierney Smith wrote for Responding to Climate Change.

Well, if you must know, the swimming arena’s stage could now be garden hoses.

From Baseball Ready to Football Friendly

by Jason Hensel
conversion, sports, stadiums
Comments are off

The crew started the conversion at 9:31 p.m. and were finished by 3 p.m. the next day. They relocated the pitching mound. They installed 6,679 seats. They removed foul poles and replaced them with goal posts. It took 17 hours, but when it was done, the reconfigured O.co Coliseum was ready for an Oakland Raiders home game.

O.co Coliseum is the only remaining U.S. stadium home to Major League Baseball and National Football League teams, and more than 400 workers helped take it from baseball ready to football friendly. It was the 13th conversion since 2011.

“This weekend’s transformation included the work of hundreds of employees and I am truly grateful for the hard work and dedication put into this project by our full time staff, the O.co Coliseum grounds crew, sub-contractor Biggie Crane and all of the AEG Facilities Employees who are members of IATSE Local 107 and SEIU,” said Chris Wright, vice president of AEG Facilities and general manager of Oracle Arena and O.co Coliseum. “This was truly a team effort from both our local staff and other AEG facilities employees who brought their support and expertise and I couldn’t be happier with their performance this weekend.”

View the time-lapse video below from O.co Coliseum to get sense of the reconfiguration and all the work that went into it.

Do You Have Enough Restrooms?

by Jason Hensel
guest experience, seats, stadiums
Comments are off 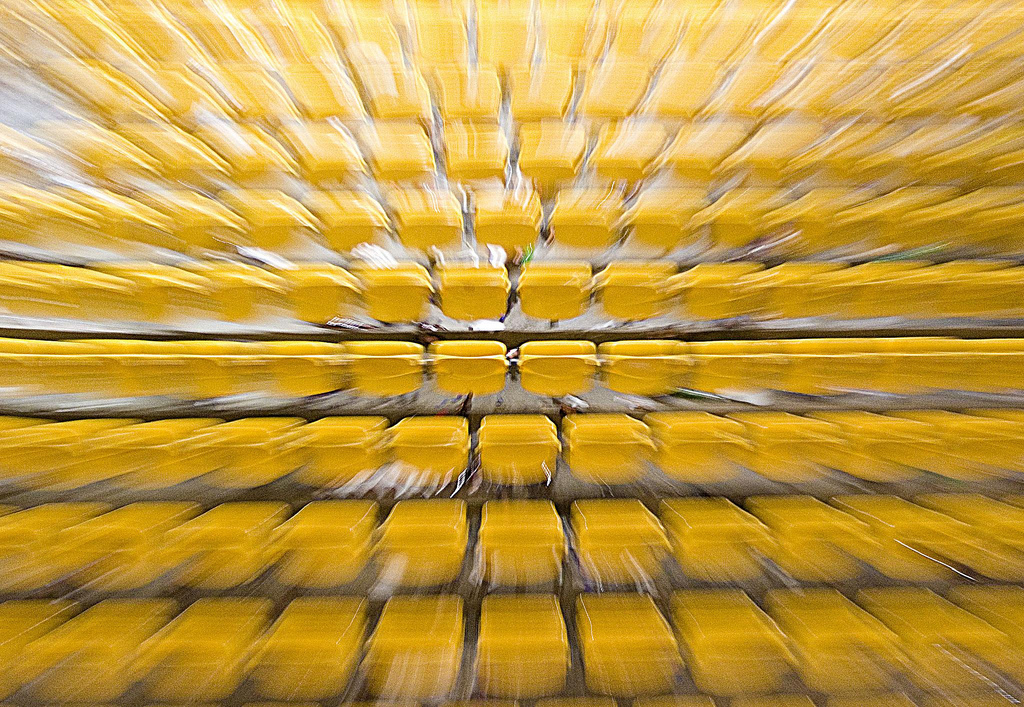 The Daily Fix recently asked college football fans what features stadiums should have as they’re being rebuilt. The top two answers were comfortable seats and restrooms. Plenty of restrooms.

“‘Plentiful—and I mean plentiful—restrooms that are clean! I dehydrate myself at games to avoid spending a full football quarter in line for a stall,’ wrote Brenda Fletcher, a fan of the Georgia Bulldogs, who was reminded of the challenges women face at major sporting events after watching a recent Dolphins game at Sun Life Stadium.”

Concerning seats, fans want wide bucket ones with plenty of leg room so they don’t have to stand up when someone passes. (By the way, whenever I have to pass someone in a seat, I’m always reminded of this Letters From a Nut letter.)

Other features fans want include clear sight lines to the field, hi-def Jumbotrons with instant replay without advertisements, and Wi-fi and smartphone apps that allow them to order food from their seats (people really do not want to get up!)

Please check out The Daily Fix for what fans want banned from stadiums, and let us know if you agree or what items you’d like to see featured in stadiums.

ICCC 2013 in Charlotte, North Carolina, kicked off Thursday morning with an outing to the U.S. National Whitewater Center. Situated on approximately 400 acres, the Center is home to the world’s largest man-made whitewater river and is an official Olympic Training Site for whitewater slalom racing.

ICCC attendees enjoyed ziplining, eco trekking, and rock climbing, to name a few of the activities, but whitewater rafting was far and away the favorite, bringing convention center professionals together for teamwork, adventure, and even stronger personal and work connections.